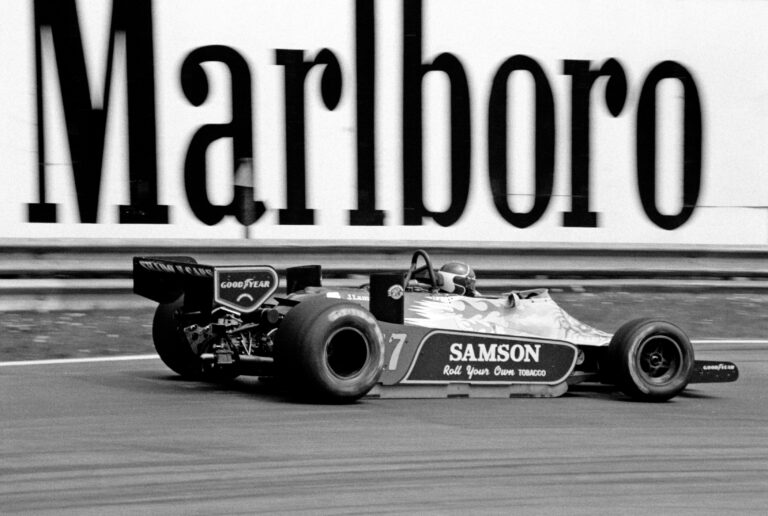 Lammers finished 10th in the Shadow DN9/2B, which featured a kind of "chimneys" on top of the side pods for better cooling of the radiators.

To call Jan Lammers a versatile driver would be a serious understatement. Jan drove successfully in almost anything on wheels, including F3, F1, sports car and saloon car racing. He even participated in the famous Le Dakar with GINAF trucks. He would probably drive a tank if there was a competition for these vehicles. Having won the European F3 championship Jan entered into Formula One at the age of only 22, but after a few seasons with mixed results he switched to sports car racing, winning the Le Mans 24 Hours race in 1988 in a SilkCut Jaguar. He also participated in the British Touring Car Championship driving Tom Walkinshaw's Volvo 850. In 1999 Lammers set up his own team "Racing for Holland", which which he was very successful. This gallery contains a few photographs of Jan Lammers in the Shadow and ATS F1 cars, which he drove during the 1979 and 1980 seasons. At the moment Jan is the "Directeur sportive" for the Zandvoort Circuit. 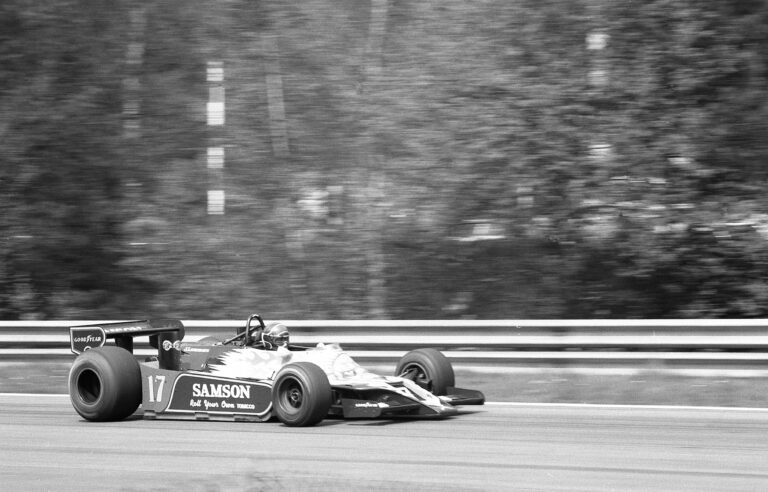 Lammers' Shadow DN9-2B, in the striking Samson livery, under heavy braking. The Dutchman finished 10th in the 1979 Belgian Grand Prix. 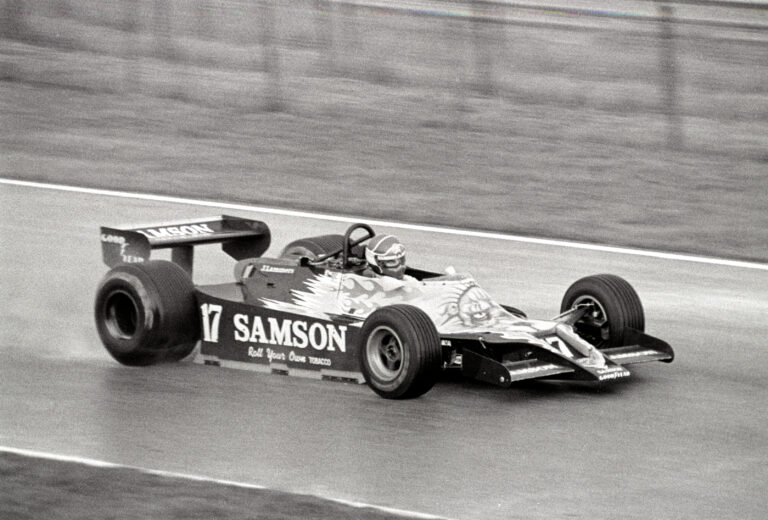 Jan Lammers at speed in the Shadow DN9-1B during the wet practice session. Gearbox trouble forced him to retire from the 1979 Dutch Grand Prix. 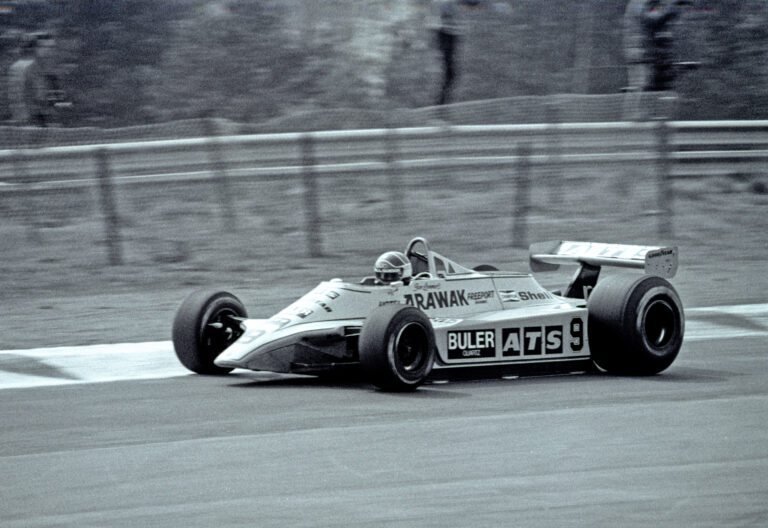 At Zolder Lammers qualified well in the ATS D4-2 and had a scrap with Scheckter's Ferrari, finishing 12th in the 1980 Belgian Grand Prix. 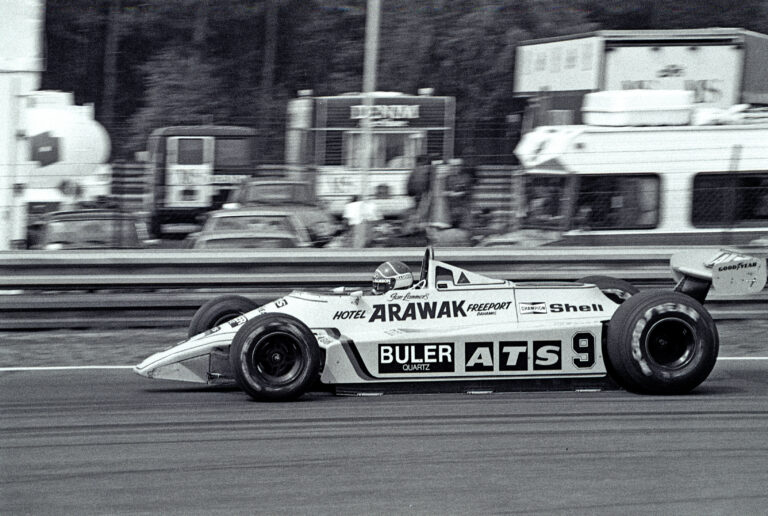 Driving the ATS D4-02 Lammers had the measure of Scheckter's Ferrari for a number of laps, finally finishing 12th in the 1979 Belgian Grand Prix.