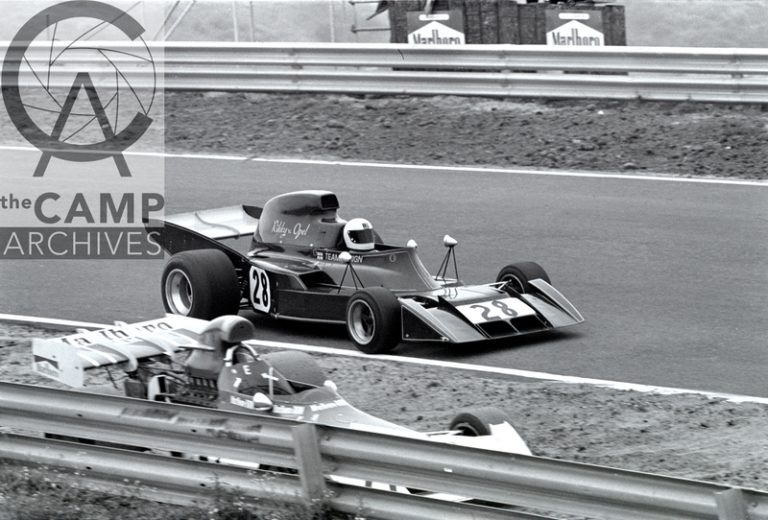 Ricky von Opel in the first Ensign F1 car, the MN-01, designed by Morris Nunn. The car featured a striking all enveloping bodywork.

The Ensign was a British Formula 1 car, designed by Morris Nunn. The team was run on a shoe-string budget, but nevertheless the plucky little cars performed surprisingly well on some occasions, due to their superior handling, and some of the drivers managed to collect a few championship points. However, a lack of sponsorship made it impossible for the team to properly develop the cars. A multitude of drivers were put behind the wheel of an Ensign and some of the cars were entered by other teams as Boros or Theodores. From 1975 till 1979 the cars were virtually unchanged. Strangely enough they often ran without an airbox installed. By 1979 the cars were completely outdated and often failed to qualify. In 1980 a new, more modern car was introduced, the MN-12, followed in 1981 by the MN-015, and in 1982 by the N181-1. Disappointed with the poor results Morris Nunn turned his attention to Indy racing in America, where his cars were more successful. 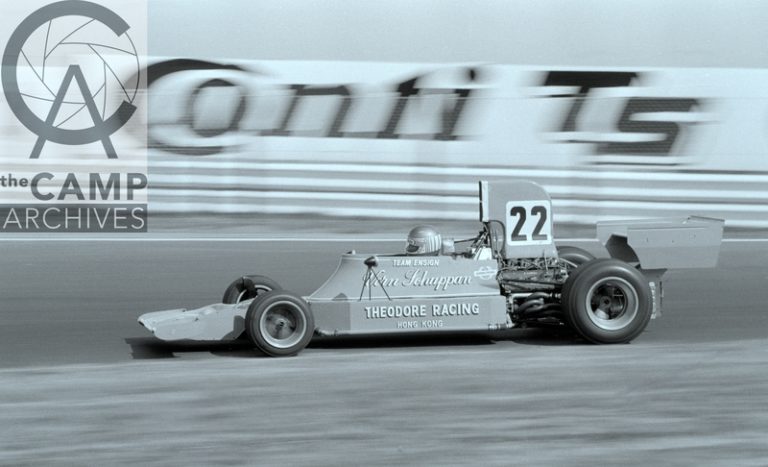 Vern Schuppan at speed in the Ensign MN-02. The bodywork had been heavily modified in comparison with the MN-01. 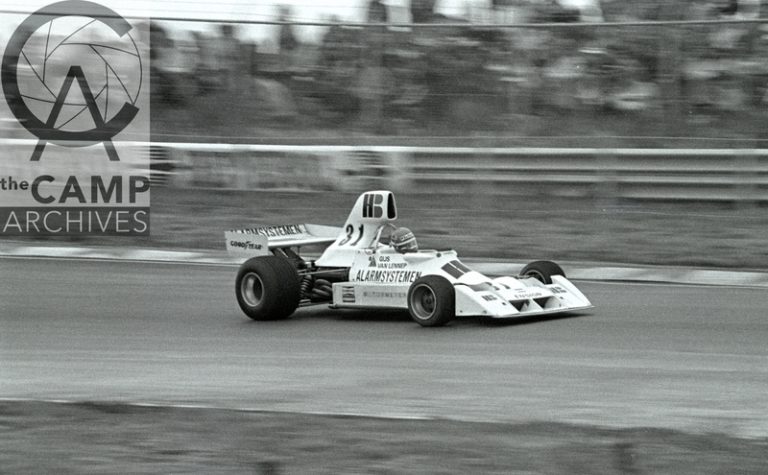 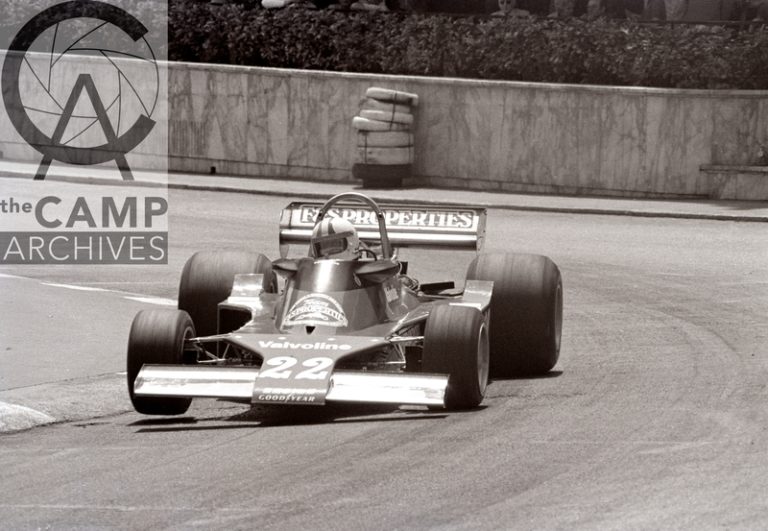 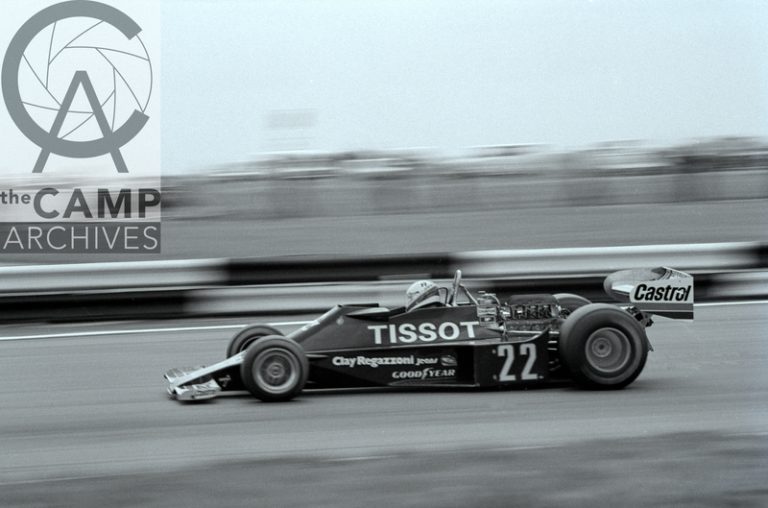 Clay Regazzoni at speed in the Ensign MN-06. He failed to qualify for the British GP.

Jacky Ickx taking the chicane in his Ensign MN-06. The car featured new side pods with a slightly different position of the radiators. 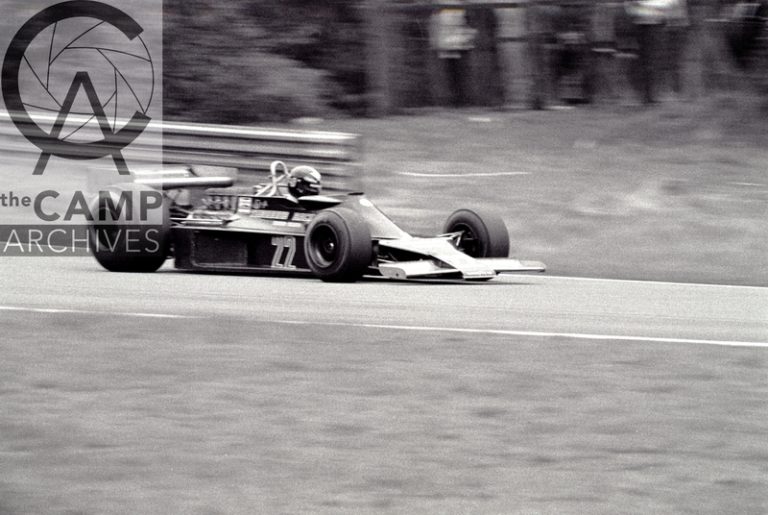 Derek Daly in the Ensign MN-08. By now the Ensign had become completely obsolete and Derek didn't manage to qualify it for the race. 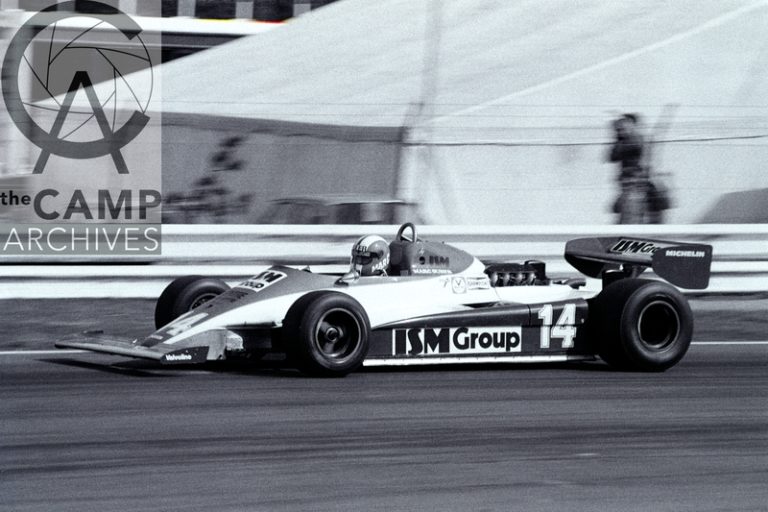 Marc Surer qualified a promising 15th, and finished a creditable 11th in the race. 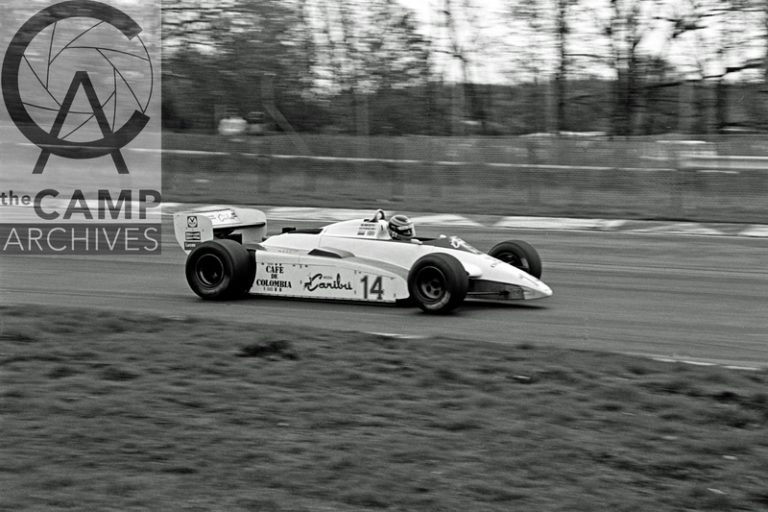 Roberto Guerrero trying hard to qualify in the Ensign N181-1, but, unfortunately, he didn't make it to the grid.