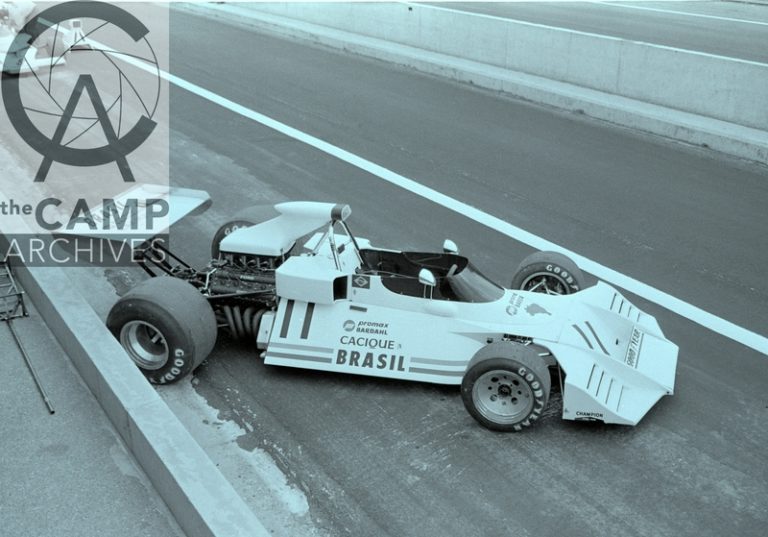 This gallery shows the different Brabham Formula 1 cars that were raced in the period 1973-1980. The Brabhams were continually developed and in 1980 had become ground effect cars. In 1976 and 1977 the Brabham was powered by an Alfa Romeo flat-12 engine, followed by a newly developed Alfa V-12 in 1978, otherwise the usual Cosworth DFV V-8 was used. 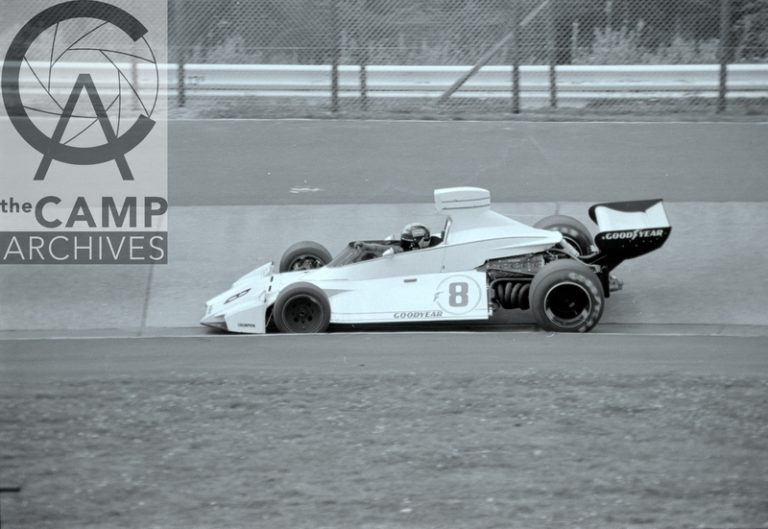 Carlos Pace taking his Brabham BT44 through the Karrussel. 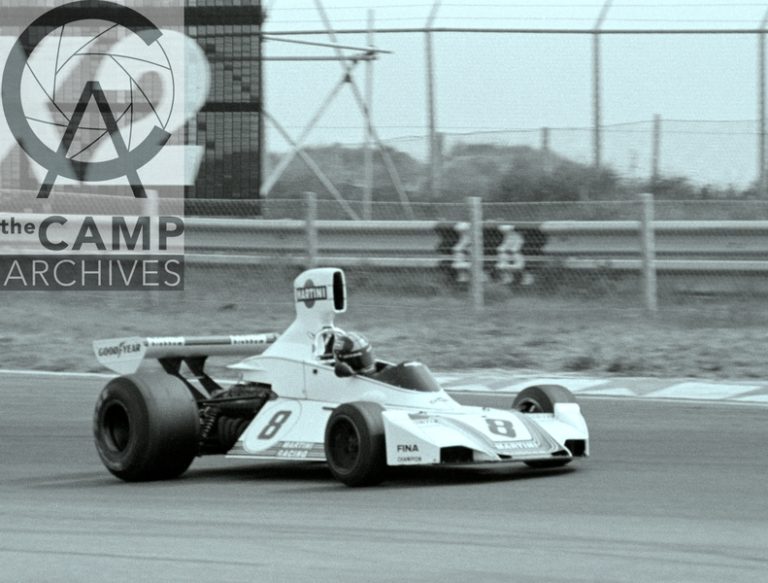 Carlos Pace putting the power down on the exit of Tarzan corner. 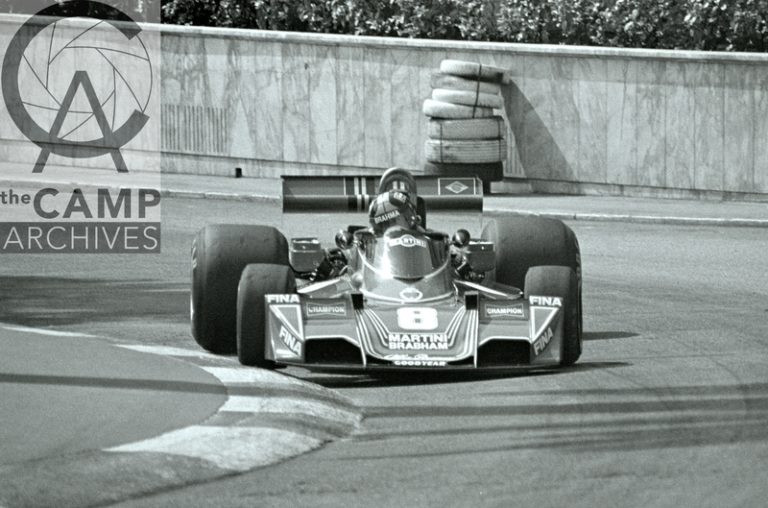 Carlos Pace hitting the kerbs in Casino Square in his Brabham BT45. 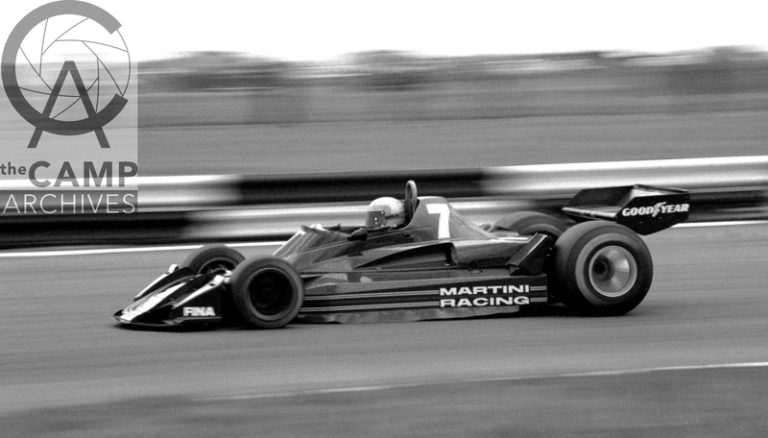 John Watson at speed in his Brabham BT45B at Silverstone. His Alfa Romeo powered car is fitted with flexible side skirts. 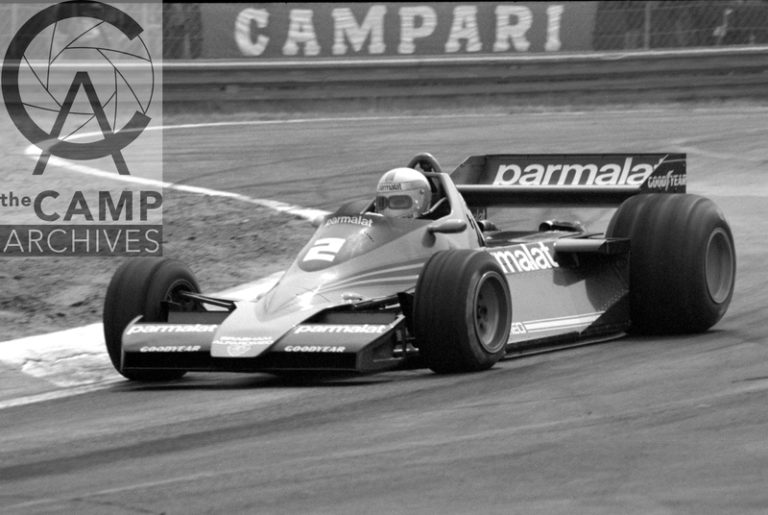 John Watson taking the chicane in the Brabham BT46. 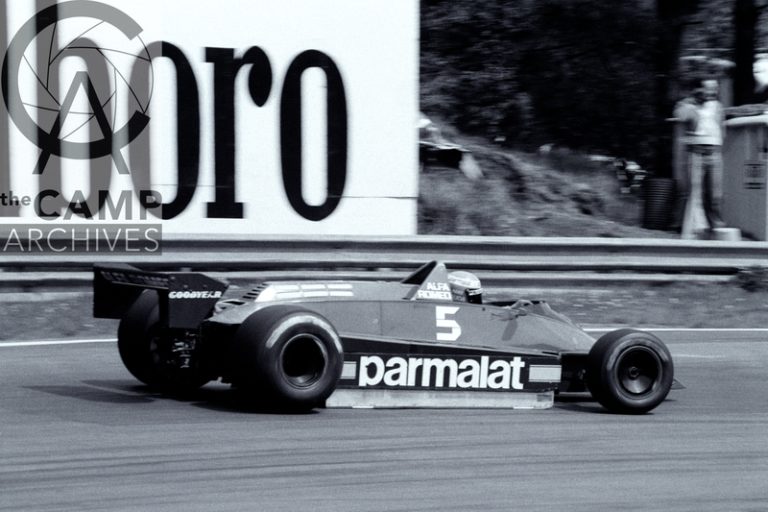 In 1979 the Brabham BT48 had moveable side skirts fitted to improve downforce, one of the steps towards a ground effect car. 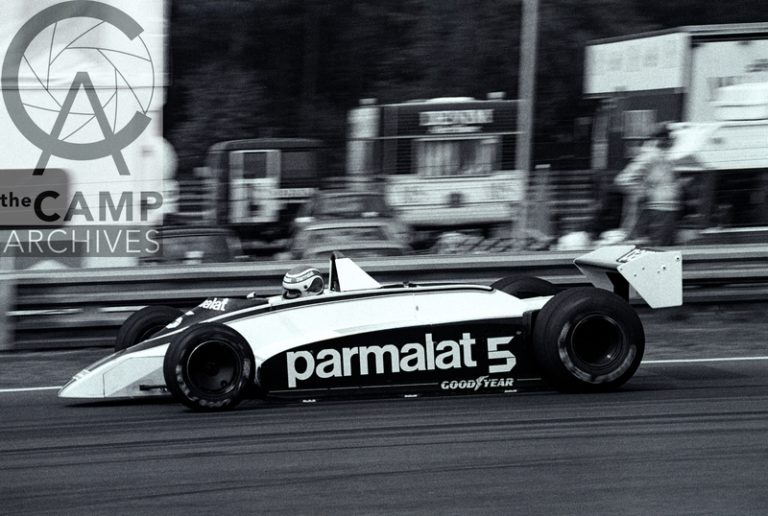 Nelson Piquet in his Brabham BT48 under heavy braking on the approach to the chicane.